Surrounded by the Atlantic Ocean and the Caribbean Sea, the mountainous landscape and tropical location of St-Lucia have endowed the island with a range of terrestrial and aquatic habitats. Ecosystems range from dry cactus scrubs to rainforest, as well as mangroves and coral reefs. However these ecosystems have a high fragility given their small size. Within these ecosystems there are over 1,300 plant species, 150 birds, 250 reef fish and 50 coral species. Endemic species include the St-Lucia parrot and the St-Lucia muskrat. With the exception of the rainforest and the montane forest formations, terrestrial environments have been radically transformed by human activity, mainly by the building of monoculture plantations. Agriculture has traditionally been the major economic sector, but recently tourism has risen as a rival sector. Between 1977 and 1989, 22.5% of the forest was lost and it is estimated that 40% of the once thriving mangroves have been lost. In addition, over 12% of St-Lucia’s beach length is being mined for sand and 50% of the wetlands have been converted for cultivation. 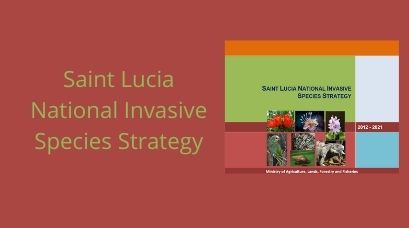 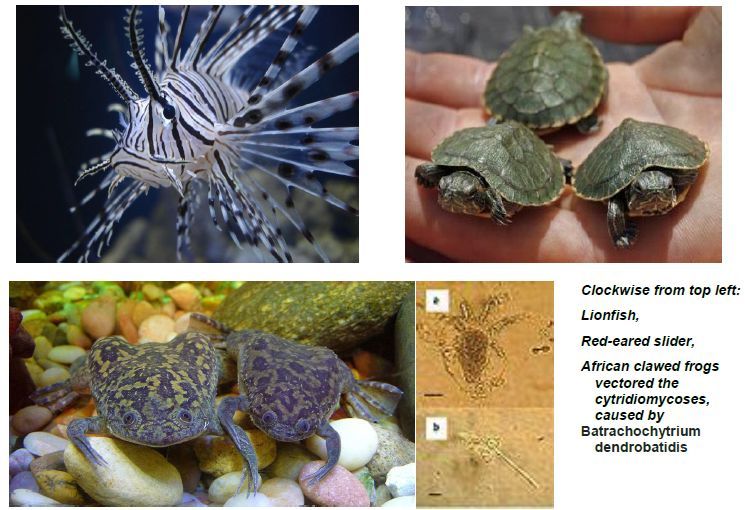 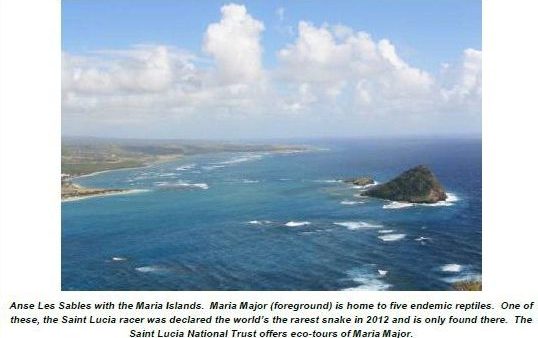 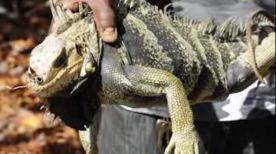 A 12-minute video on the conservation of the Saint Lucia iguana and its habitat, including the… 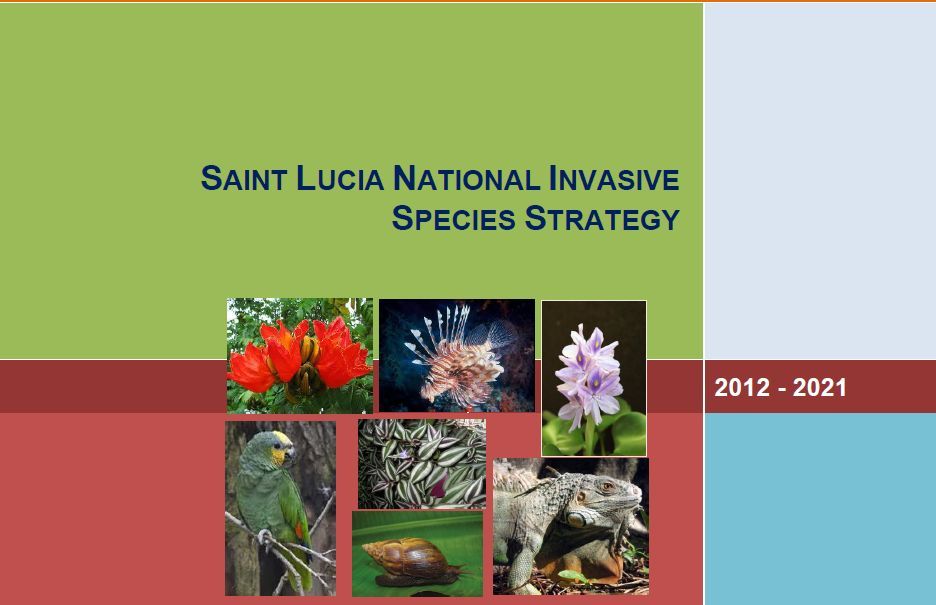 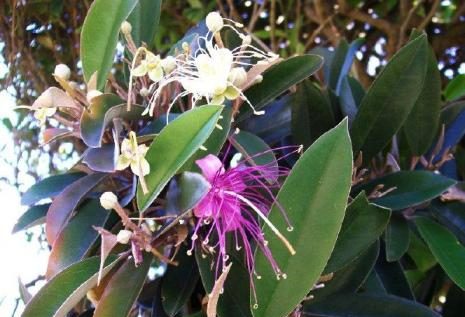 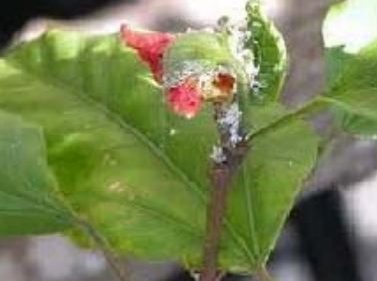 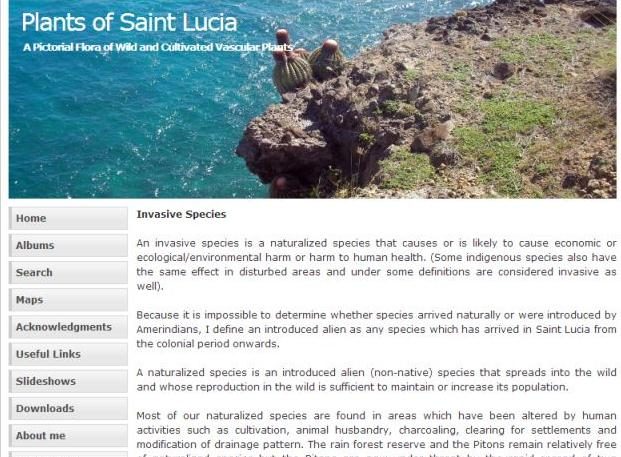 You can see more Invasive Plants in St. Lucia at http://www.saintlucianplants.com/invasives.html