Bahamas consists of about 700 islands and numerous cays. Area: 5,382 sq mi (13,939 sq km). Population (2009 est.): 342,000. Capital: Nassau (on New Providence Island). The people are of African and European ancestry, a legacy of the slave trade. Language: English (official). Religion: Christianity (mostly Protestant; also Roman Catholic, other Christians). Currency: Bahamian dollar. Chief among the islands, from north to south, are Grand Bahama, Abaco, Eleuthera, New Providence, Andros, Cat, and Inagua; New Providence has most of the population. All are composed of coralline limestone and lie mostly only a few feet above sea level; the highest point is Mount Alvernia (206 ft [63 m]) on Cat Island. There are no rivers. The country’s market economy is heavily dependent on tourism, for which gambling is a particular attraction, and on international financial services. Most foodstuffs are imported from the U.S.; fish and rum are significant exports. 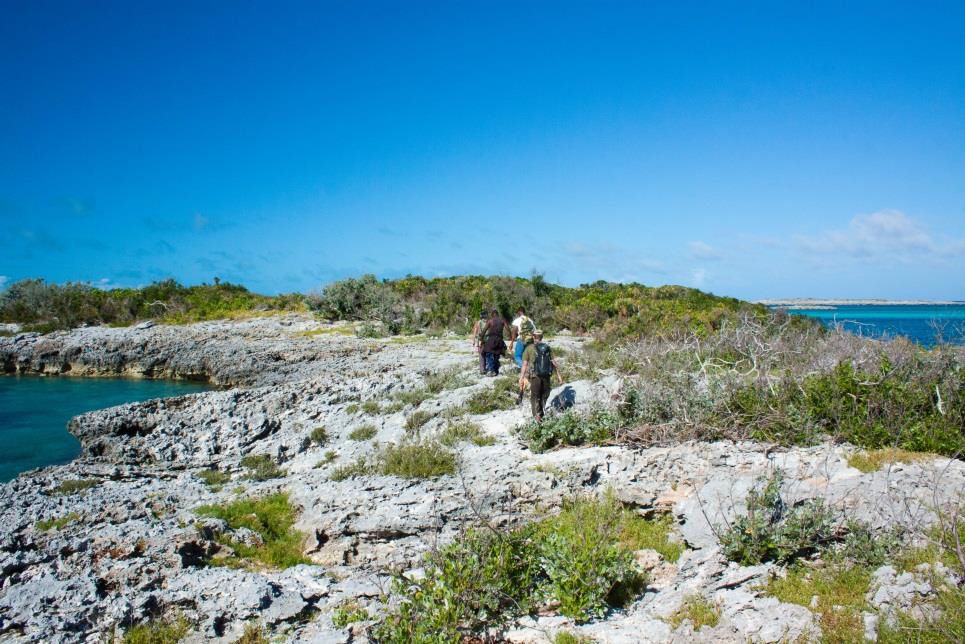 In May 2012, the Bahamas National Trust (BNT) together with Island Conservation (IC) undertook the removal… 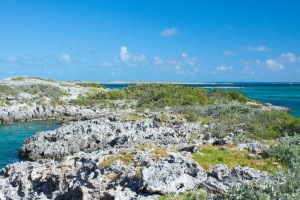 Alifano, Aurora. 2012. Restoration of Allen Cay: A Feasibility Assessment for the Removal of Mice. Island Conservation.

Allen Cay, located in the Allen Cay’s of the Exuma Island Chain supports a breeding population… 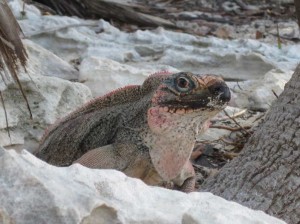 This Operational Plan (an Unpublished document prepared for Bahamas National Trust (BNT), Nassau, Bahamas) for the… 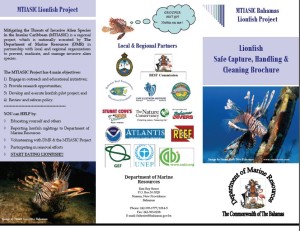 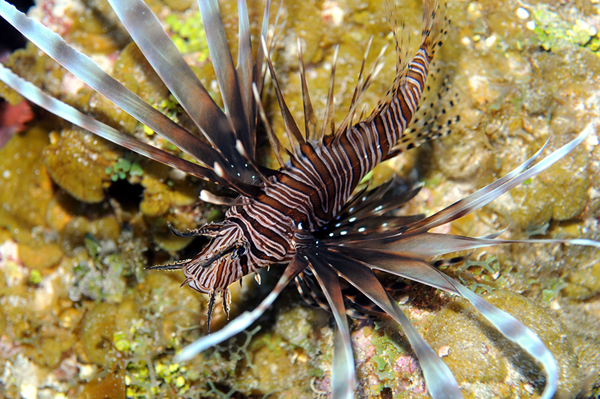 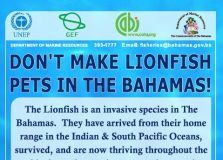 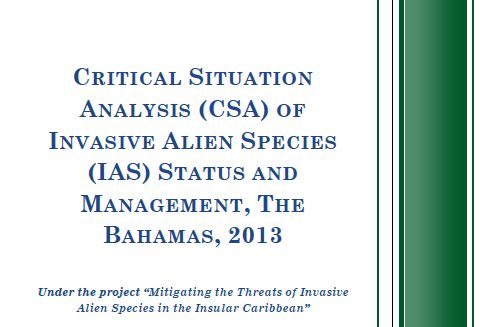 This Critical Situation Analysis (CSA) provides a comprehensive view of the occurrence, trends and distribution of… 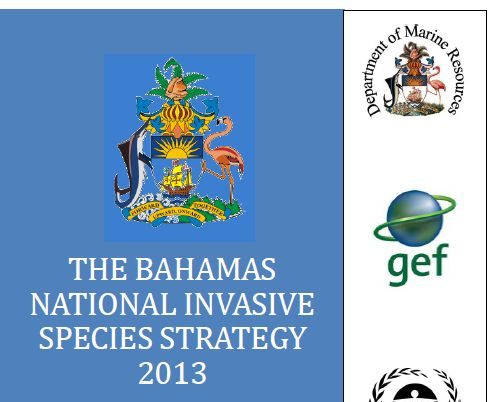 The first National Invasive Species Strategy (NISS) was developed in 2002 and published in 2003. Ten… 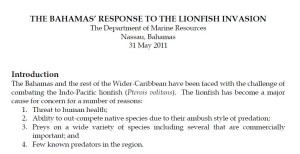 The Bahamas’ Response to the Lionfish Invasion