About St. Kitts and Nevis

The Federation of Saint Kitts and Nevis also known as the Federation of Saint Christopher and Nevis, located in the Leeward Islands, is a federal two-island state in the West Indies. It is the smallest sovereign state in the Americas, in both area and population.
The capital city and headquarters of government for the federated state is Basseterre on the larger island of Saint Kitts. The smaller island of Nevis lies about 2 miles (3 km) southeast of Saint Kitts, across a shallow channel called “The Narrows”. 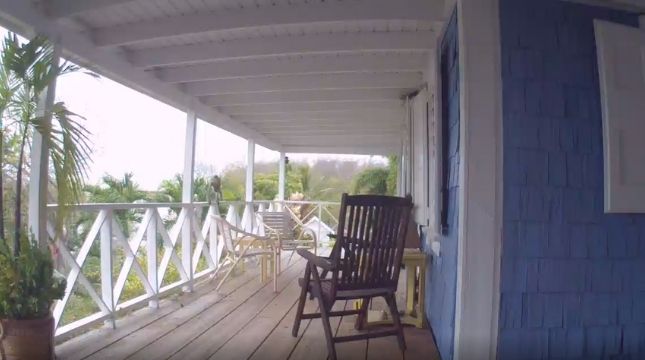 Research on the impact of Green Monkeys in St. Kitts and Nevis forms part of the…

Monkeys are trapped in St. Kitts and Nevis using a longstanding trapping tradition. Trappers use a… 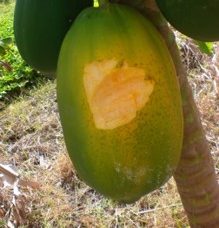 This Critical Situation Analysis (CSA) provides a comprehensive review of the occurrence, management history, and current…