The Dutch Caribbean comprise the islands of Aruba, Bonaire and Curacao, Saba, St. Eustatius and St. Maarten, all of which are part of the Kingdom of the Netherlands, albeit with different political status. While Aruba has had a sovereign status within the Kingdom since 1986, Curaçao and St. Maarten also acquired a sovereign status in 2010.In contrast, when the national entity until then known as the Netherlands Antilles was disbanded in 2010, Bonaire, Saba and St. Eustatius, chose instead for closer ties to the Netherlands and became special municipalities of The Netherlands proper. The Dutch Caribbean is made up of two island groups; the leeward group of Aruba (193 km2), Bonaire (288 km2) and Curaçao (444 km2), located 40-70 km off the coast of Venezuela; and St Maarten (34km2), Saba(13 km2) and St Eustatius (21km2) at more than 900 km to the north at the northern end of the Lesser Antillean chain. All islands are essentially oceanic volcanic in origin except Aruba which lies on the continental shelf of South America. The islands of Saba and St. Eustatius are dormant volcanoes.

The highest point in the leeward islands is the 365 m-highChristoffelberg of Curaçao whereas the highest point in the windward group is the 877 m-high peak of Mt. Scenery, Saba. St Maarten is part of the island of St. Martin(86 km2) which is divided into a northern French half, called St Martin, and a southern Dutch half, called St. Maarten. Of all these islands, Aruba and Curaçao are the most populous with over 100,000 inhabitants each, whereas Saba and St Eustatius have less than 5,000 each. Tourism is important in the economy of the whole of the Dutch Caribbean, although other significant industries include trade, oil refining and transfer facility, banking and harbour-related services. Climate in the leeward group is generally warm and very dry being situated in the so-called ‘Caribbean dry region’ with an average annual precipitation of approximately 500 mm. Aruba is the driest of the three islands.

The dry season is roughly from January to September and the wet season from October to December. The temperatures arerelatively constant with small differences throughout the year. The coldest month is January with an average temperature of 26.5 °C and the warmest month is September with anaverage temperature of 28.9 °C. These islands lies outside the hurricane belt, but are still occasionally affected by hurricanes. The windward group of Saba, St Eustatius and St Maarten have a slightly wetter climate, with between 1000 and 1700 mm of rain, much of which arrives during the hurricane season in late summer and fall. These islands experience hurricane conditions on average once every five years. The windward group also concern a submarine shallow sunken coral atoll of about 2200 km2 named the Saba Bank. Vegetation is generally xeric shrubland with columnar cacti on the islands off Venezuela, and mangroves typically fringethe inland bays of Aruba, Bonaire and Curaçao. Dense secondary woodlands are recu-perating from former agricultural impacts on Curaçao as a result of changes in agricultural activity. Grazing feral livestock remaina particularly acute problem on Bonaire Aruba and St. Eustatius. All islands except Saba have sandy beaches. The windward island group have vegetation consisting of thorny woodland, scrub, and transition to secondary rainforest at mid elevations and elfin woodland in the highest mountainous altitudes. Coral reefs are present on all islands but have suffered long-term declinesdue to overfishing, coral diseases, coral bleaching, andsedimentation due to human activities.

Predation threats to the Red-billed Tropicbird breeding colony of Saba: Focus on cats 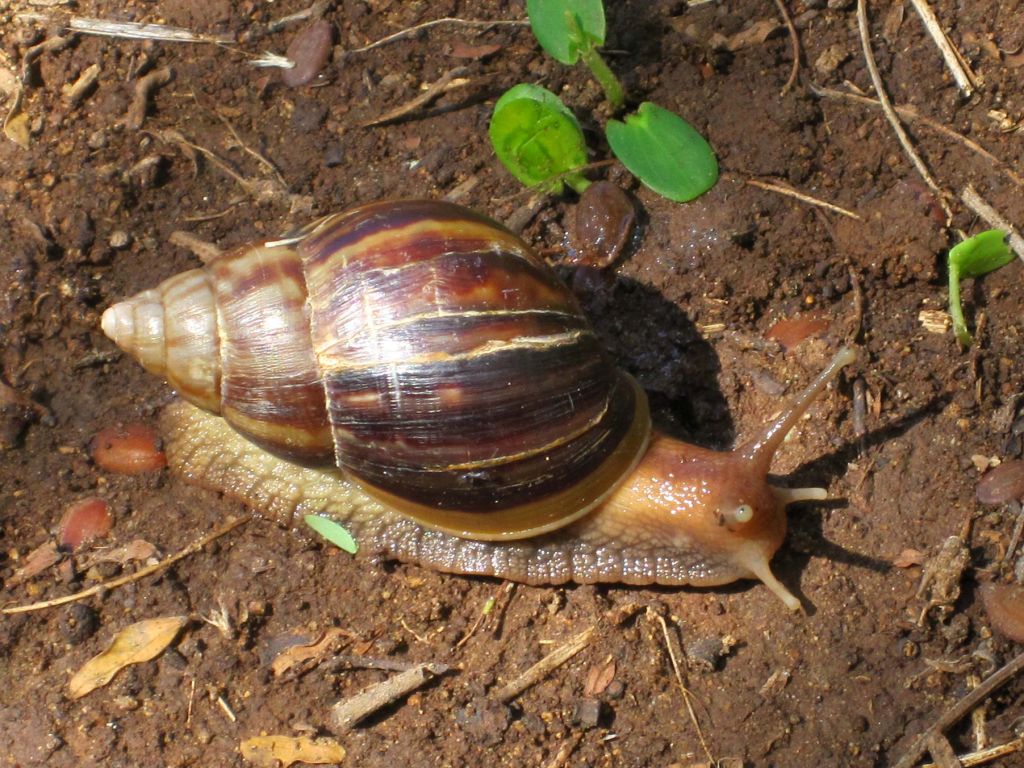 In the 1.5 years since our inventory of invasive species published in March 2012 and which… 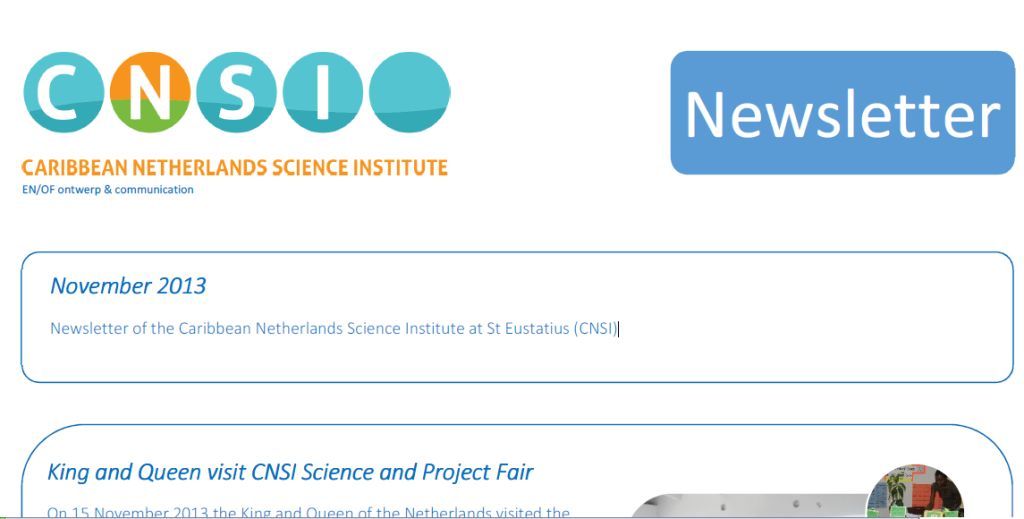 Newsletter of the CNSI – November 2013

Highlights of the Newsletter of the Caribbean Netherlands Science Institute at St Eustatius (CNSI), November 2013… 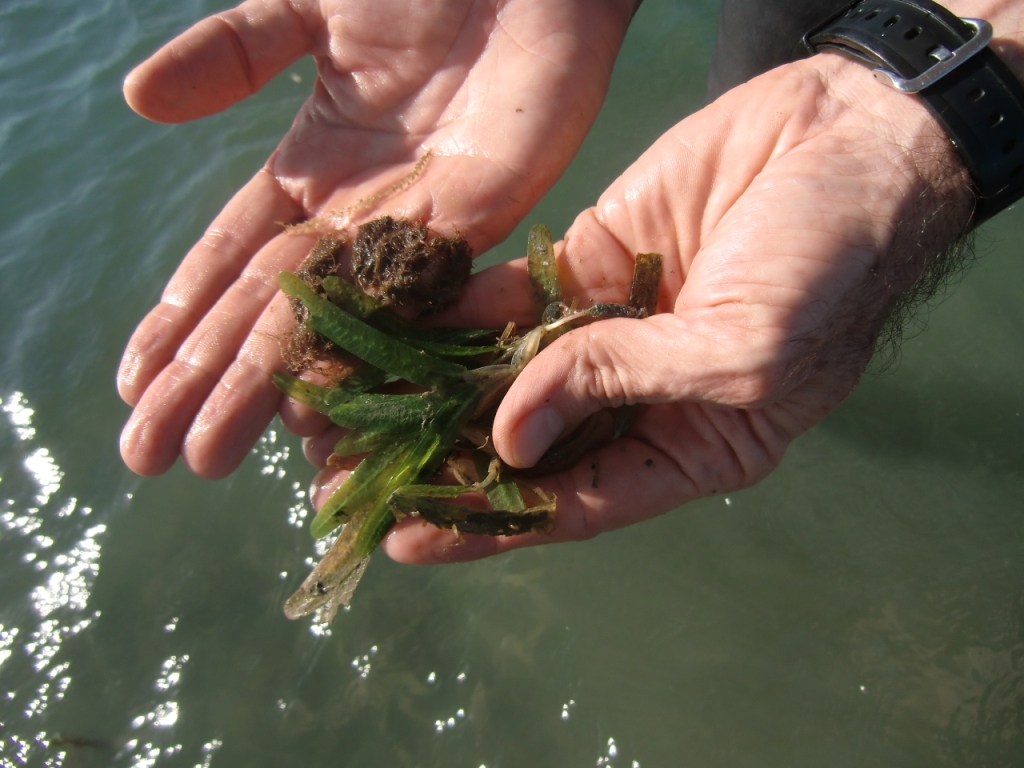 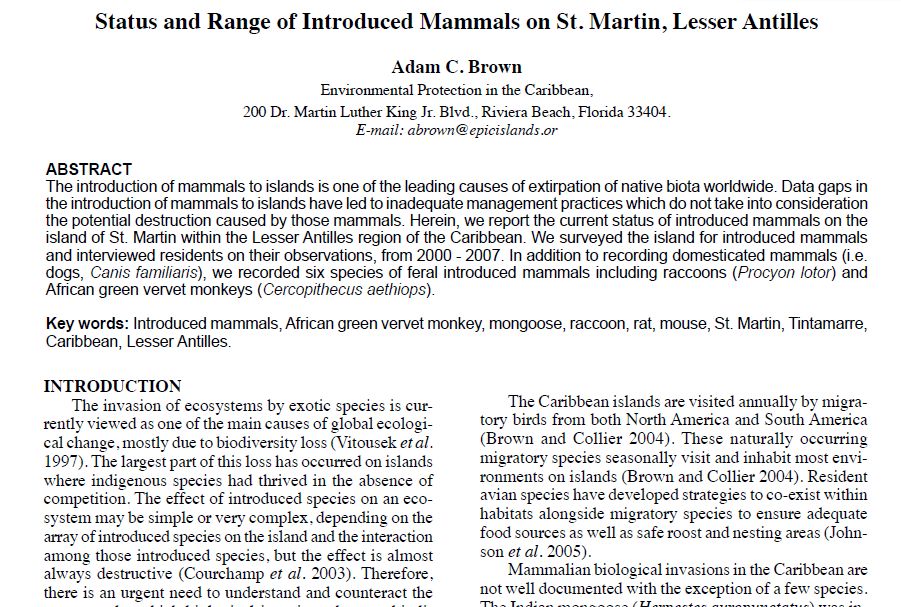 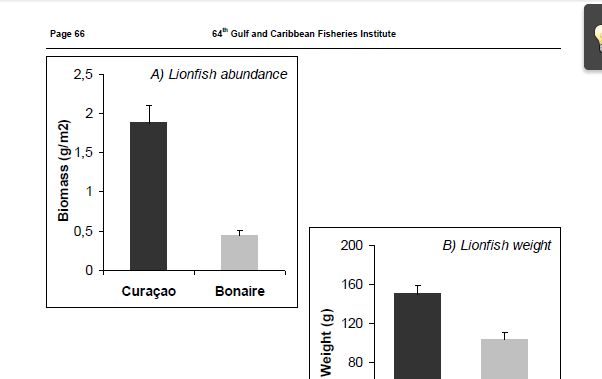 Overfishing Works: A Comparison of the Effectiveness of Lionfish Control Efforts between Bonaire and Curaçao 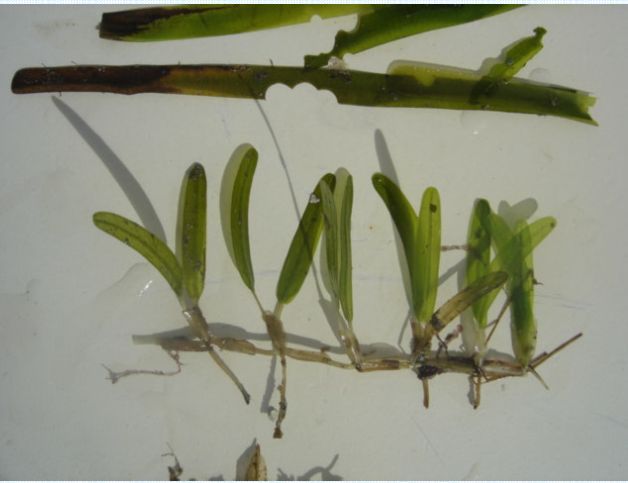 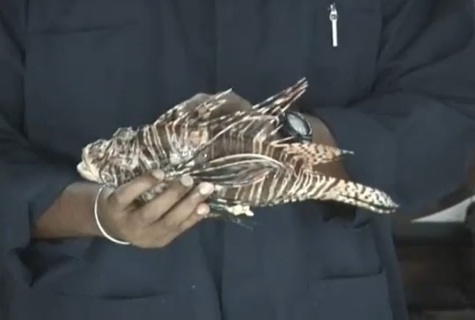 Overfishing Works: A Comparison of the Effectiveness of Lionfish Control