Guyana officially the Co-operative Republic of Guyana, is a sovereign state on the northern coast of South America. Culturally, it is part of the Anglophone Caribbean and is one of the few Caribbean countries that is not an island. The Caribbean Community (CARICOM), of which Guyana is a member, has its secretariat’s headquarters in Guyana’s capital, Georgetown. Guyana was a former colony of the Dutch and, for over two-hundred years, of the United Kingdom. It is the only state of the Commonwealth of Nations on mainland South America and the only state in South America where English is the official language. Guyana achieved independence from the United Kingdom on 26 May 1966 and became a republic on 23 February 1970. In 2008, the country joined the Union of South American Nations as a founding member. 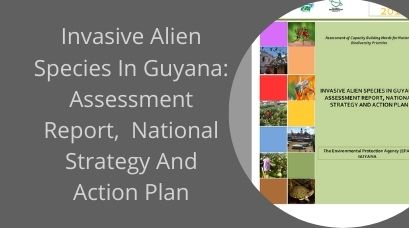 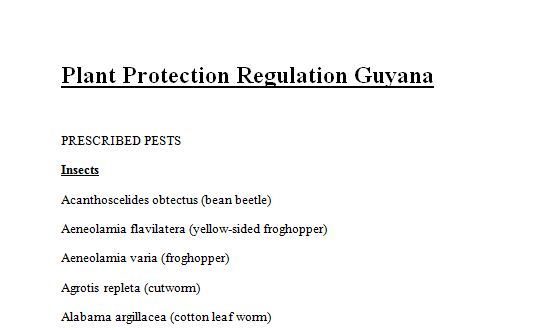