Jamaica is situated in the Caribbean Sea, south of Cuba and West of Hispaniola. It is the third largest island in the Caribbean and has an area of 10,990 square kilometers (4,243 square miles) and a total coastline of 1,022 kilometers (634 miles). There are 336,000 ha of forest which provides habitat for biodiversity especially endemic plants and animals. It is estimated that there are at least 3,304 species of vascular plants in Jamaica of which 923 or 27% are endemic including 22 species of Bromeliads, 60 species of orchids, 67 species of ferns, 10 species of cacti, 7 species of palms and 1 species of grass. The species diversity among terrestrial vertebrates is varied with 67 species of land birds, 39 species of shore and seabirds and 22 species of amphibians. It is also estimated that among invertebrates there are 133 butterflies, 48 fireflies, 26 jumping spiders, 59 ants and 514 land snails. Jamaica has a rich diversity of marine animals including 572 species of fish, 8 species of black corals, 64 species of stony corals, 43 species of soft corals, 32 species of sharks and rays, 6 species of sea turtles, 455 species of crustaceans, 825 species of molluscs and many marine mammals including whales, dolphins and manatees. Marine plant species in Jamaica are dominated by 3 species of seagrasses and 386 different macro-algal species including calcareous algae. Jamaica\’s freshwater species are not as diverse as the terrestrial or marine species animal species include 4 endemic freshwater fish, 2 families of shrimp and the endemic freshwater turtle. Freshwater plant species are understudied as a group but are known to include 2 freshwater plants. There is also 1 freshwater mammal. Jamaica has over 1,000 caves as a result of its limestone structure. These caves are home to a number of species such as endemic bats, crabs, crayfish and a species of Onychophorian. The Island of Jamaica is ranked 5th among Islands in the world in terms of plant endemism. 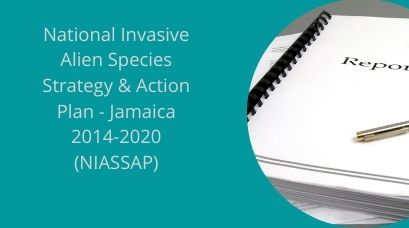 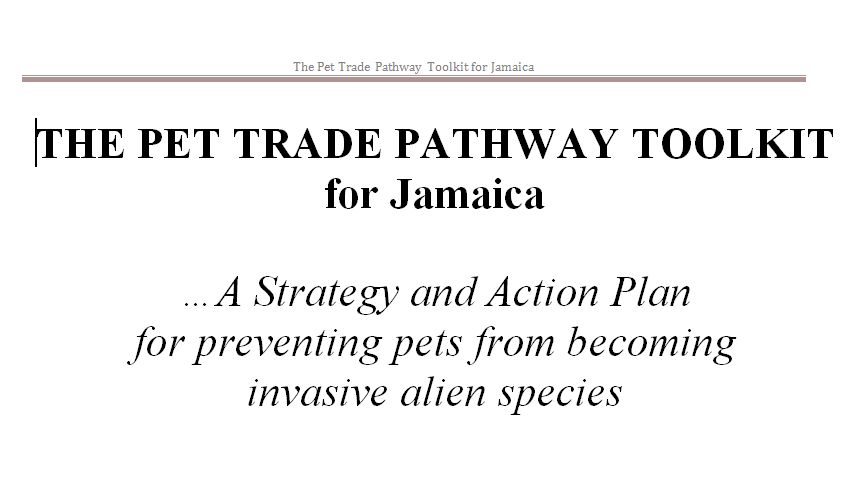 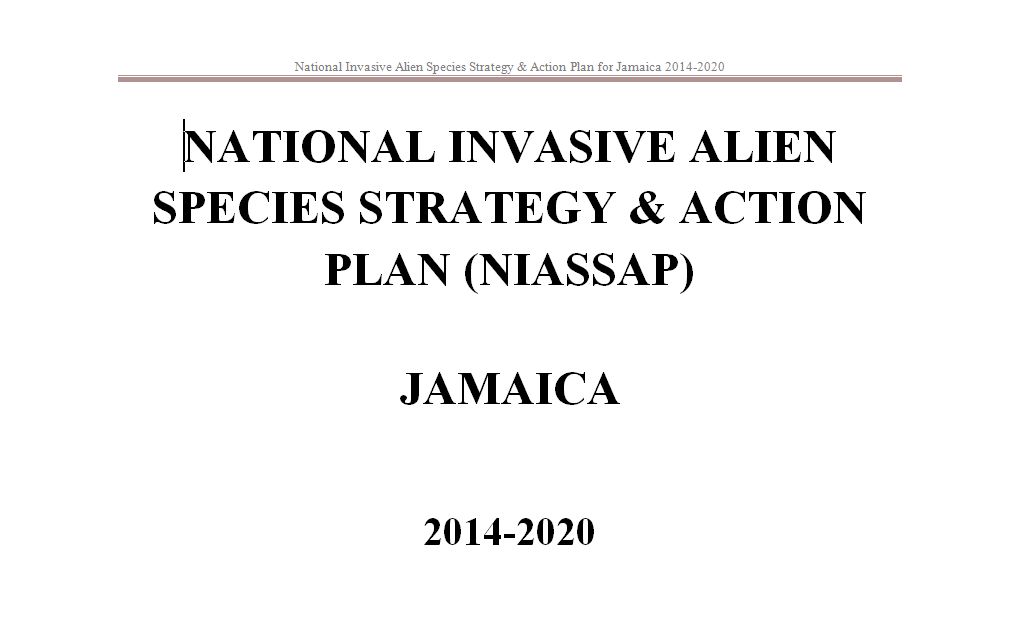 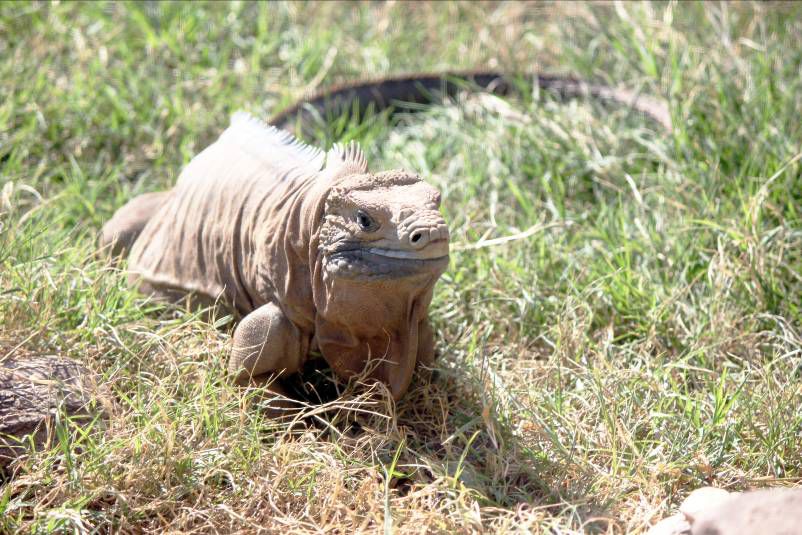 Following another successful campaign during the 2011-2012 period, the JIRG once again recorded a record year for… 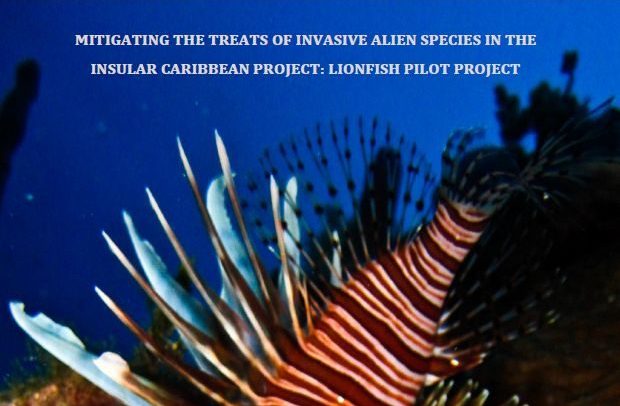 Invasive Alien Species (IAS) are a major threat to the vulnerable marine, freshwater and terrestrial biodiversity.… 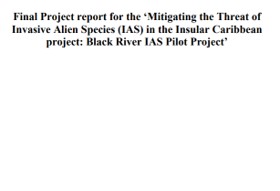 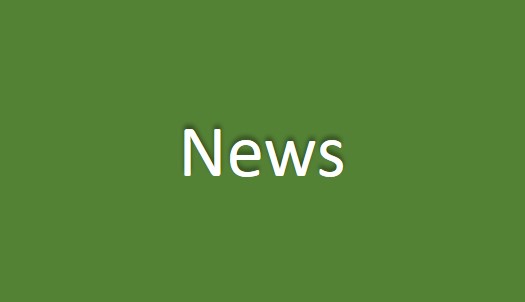 Animal, plant protection made easier by NEPA – As reported in Jamaica Star 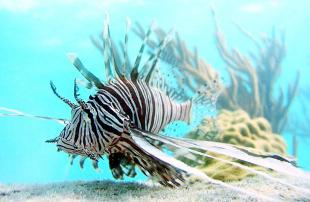 KINGSTON (JAMAICA): Jamaica is reporting a big decline in sightings of lionfish, the voracious invasive species…

NEPA better equipped to protect plants, animals – As reported in the Jamaica Gleaner